You are here: Home » Blog » In the dirt designing stars 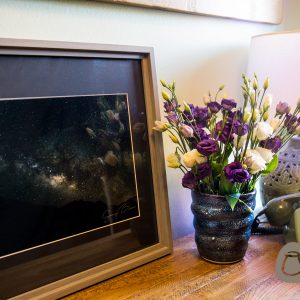 This new range of ceramics is all about the night sky, the infinity of it, the colour and the depth.

Some people like to sit and watch the world pass by; I like to sit and watch the universe pass us by. It first hit me when I was in the middle of the Arizona desert, not far from the Grand Canyon. Just before midnight whilst driving back to our hotel we spotted a large group of people in the middle of nowhere so we decided to pull over and see what was happening. It was an astronomy group, that became quite obvious immediately after getting out of the car. The sky, the sky. I was instantly glued to it, as was everyone else. I had obviously never been so far away from light pollution before that moment, I was oblivious to what it was hiding. There were more stars than I had ever seen before. As we stood there we were fortunate enough to see a satellite passing through the sun’s path reflecting a bright streak of light as it passed across the sky for what seemed like an eternity. 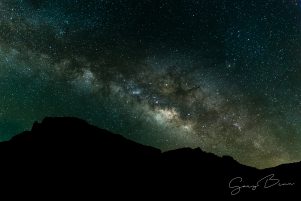 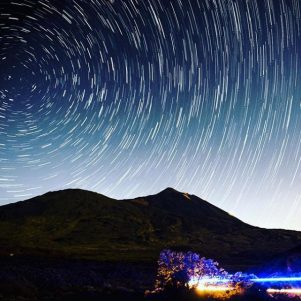 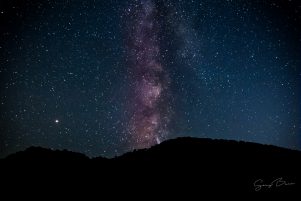 I was adamant it couldn’t get better than that night. I was proved wrong several years later on a trip to Tenerife. I made my way up to the top of Mt Teide, as I had done on several occasions previously and witnessed similar wow as in Arizona, this time, however, was different. It was 1am on an icy cold May morning, the moon was nowhere to be seen and the milky way was out in full force. Nothing could have prepared me for the views that night. It was spectacular. At just under 10,000ft above sea level, above the clouds, above all the pollution, pitch black and just the eerie silence of the mountain. I don’t think I will ever experience such a majestic sight again in my lifetime. Every square inch of the sky from horizon to horizon was filled with what looked to be a thousand stars burning brightly. So many they appeared to be spiralling around you whilst falling down to earth. A truly mesmerising experience which certainly puts into perspective how small we and our humble home planet is in relation to the infinity of space.

Since then every time I go away I have an uncontrollable urge to find somewhere dark to photograph the night sky.

In my Universe collection of ceramics I have tried to capture a small essence of this, not just with the colours and texture, but also with depth and spirals which I hope gives you a sense of the spiralling movement and infinity of space. Click here to see the full collection. More will be added over the coming days. 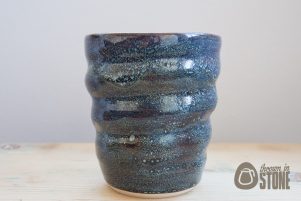 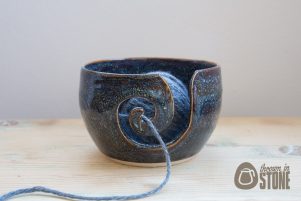 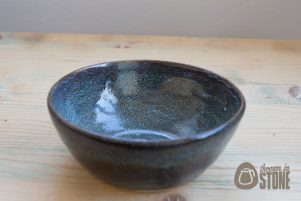 I am really excited by this new body of work and have many ideas on how to progress it. I’m itching to do more experimenting in the coming months so watch this space for more.

Night sky photographs by myself, Gary Benn, subject to copyright.

Find me on social media

I'm currently working on a new set of ceramic Yarn Bowls which will be ready very shortly. Please check back soon. Get notified when they're available.